Mr. DiBuduo is a patent attorney and director at Fennemore Dowling Aaron in Fresno, CA that has been registered to practice before the United States Patent and Trademark Office. His practice is focused on all aspects of intellectual property law, including patents, trademarks, copyrights, trade secrets, Internet law, and unfair competition. 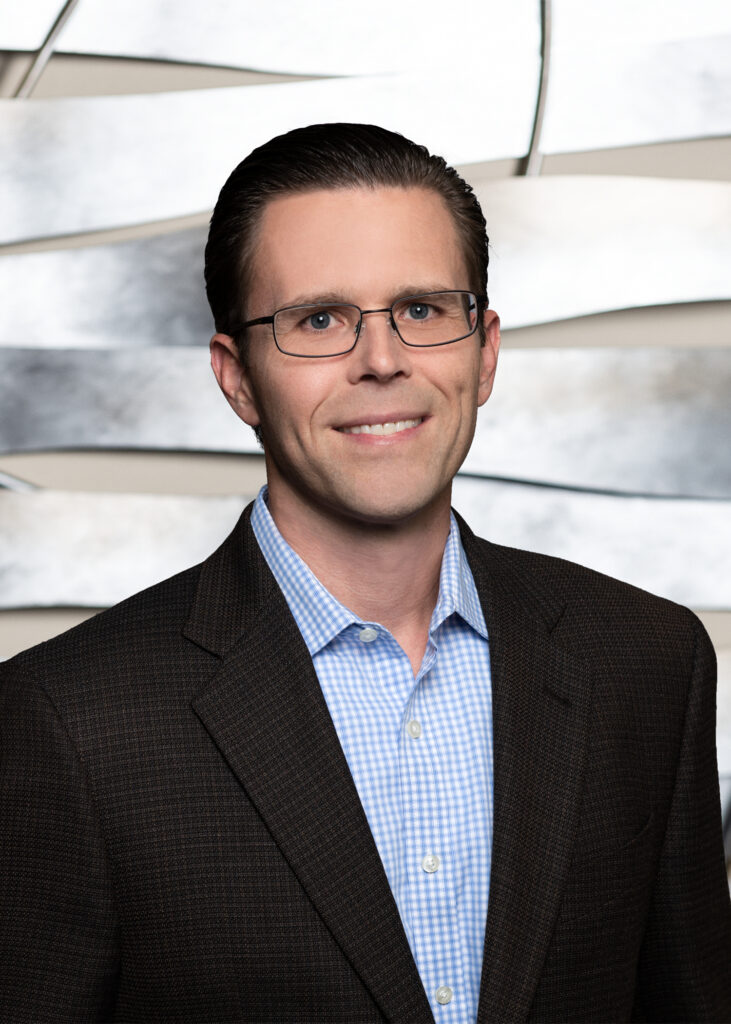 Before turning to the practice of law, Mr. DiBuduo was employed as an electrical engineer.  He has developed cellular communications and geo-location firmware for a startup research and development laboratory, and has developed power and motion control circuitry for a leader in the surveillance equipment industry.  He is also the named inventor on two United States Patents: U.S. Patent 6,980,781 for “Dynamic second stage filtering for pilot energy strength measurements” and U.S. Patent 6,999,778 for “Multipath assistance for pilot phase measurement processes”.  Against this backdrop, Mr. DiBuduo is uniquely positioned to help clients secure patent protection on their inventions – he understands both the technical design and legal goals.

Mr. DiBuduo has a Distinguished® Peer Review Rating in Intellectual Property, Patents and Litigation from Martindale-Hubbell and has been selected for inclusion to the Northern California SuperLawyers® List.  These peer recognitions exemplify Mr. DiBuduo’s legal abilities and ethical standards.

While in attendance at CSUF, Mr. DiBuduo focused his studies on digital communications theory, was invited to be a member of Tau Beta Pi and Eta Kappa Nu honor societies, and was an active member and president of the student branch of the Institute of Electrical and Electronic Engineers.

* Super Lawyers is a rating service of outstanding lawyers from more than 70 practice areas who have attained a high-degree of peer recognition and professional achievement. This selection process includes independent research, peer nominations and peer evaluations.